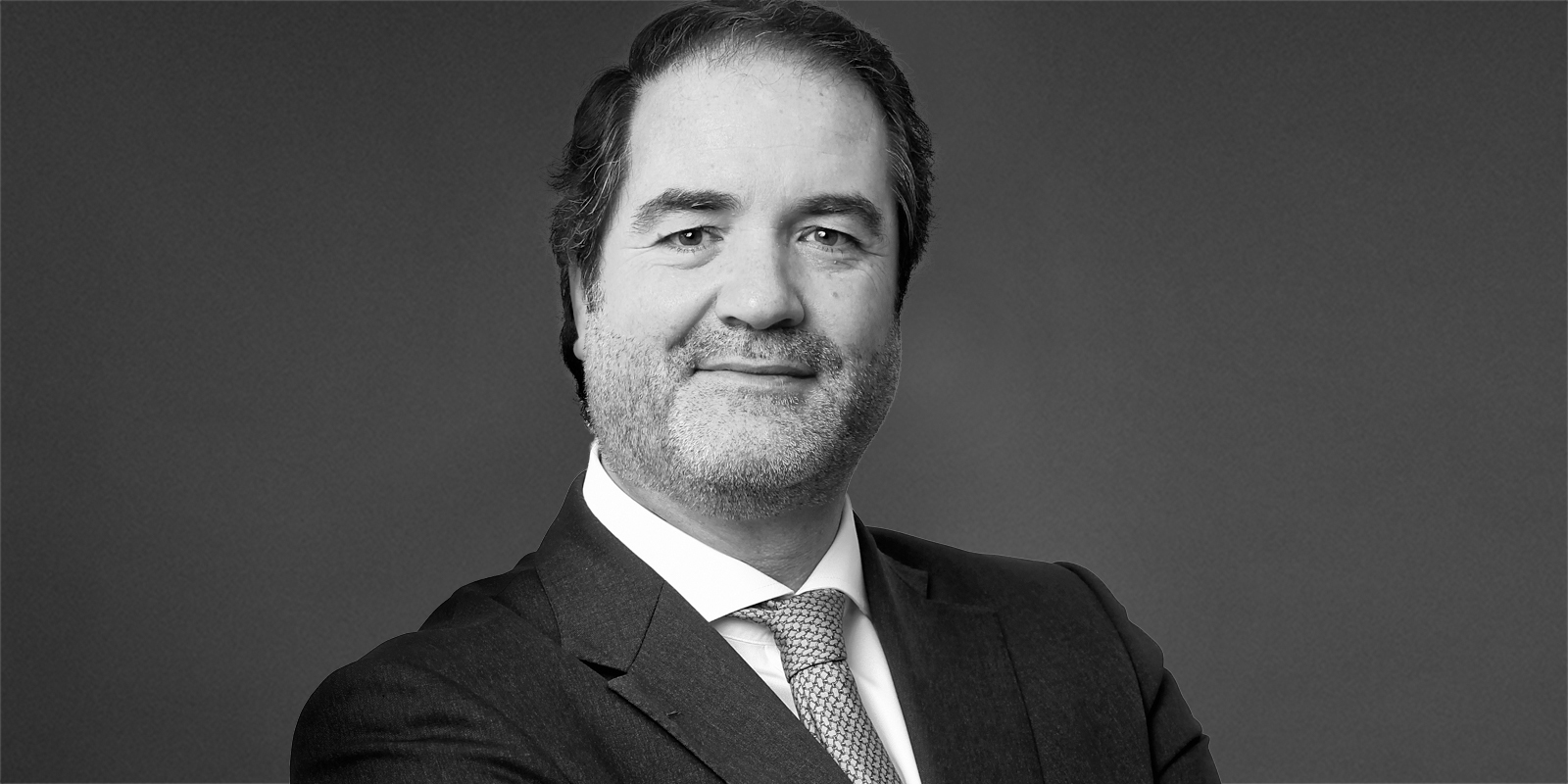 Francisco has over 25 years of experience.

His practice is focused on Civil and Commercial Litigation & Arbitration.

Member of the 1st list of Arbitrators and Conciliators of the Concordia Centre for Conciliation, Conflict Mediation and Arbitration (since 2015)

Member of the Portuguese Bar Association (1995)

More about this Partner
See
Homepage Our People
:
Select to filter
No results found. Please try a different search.