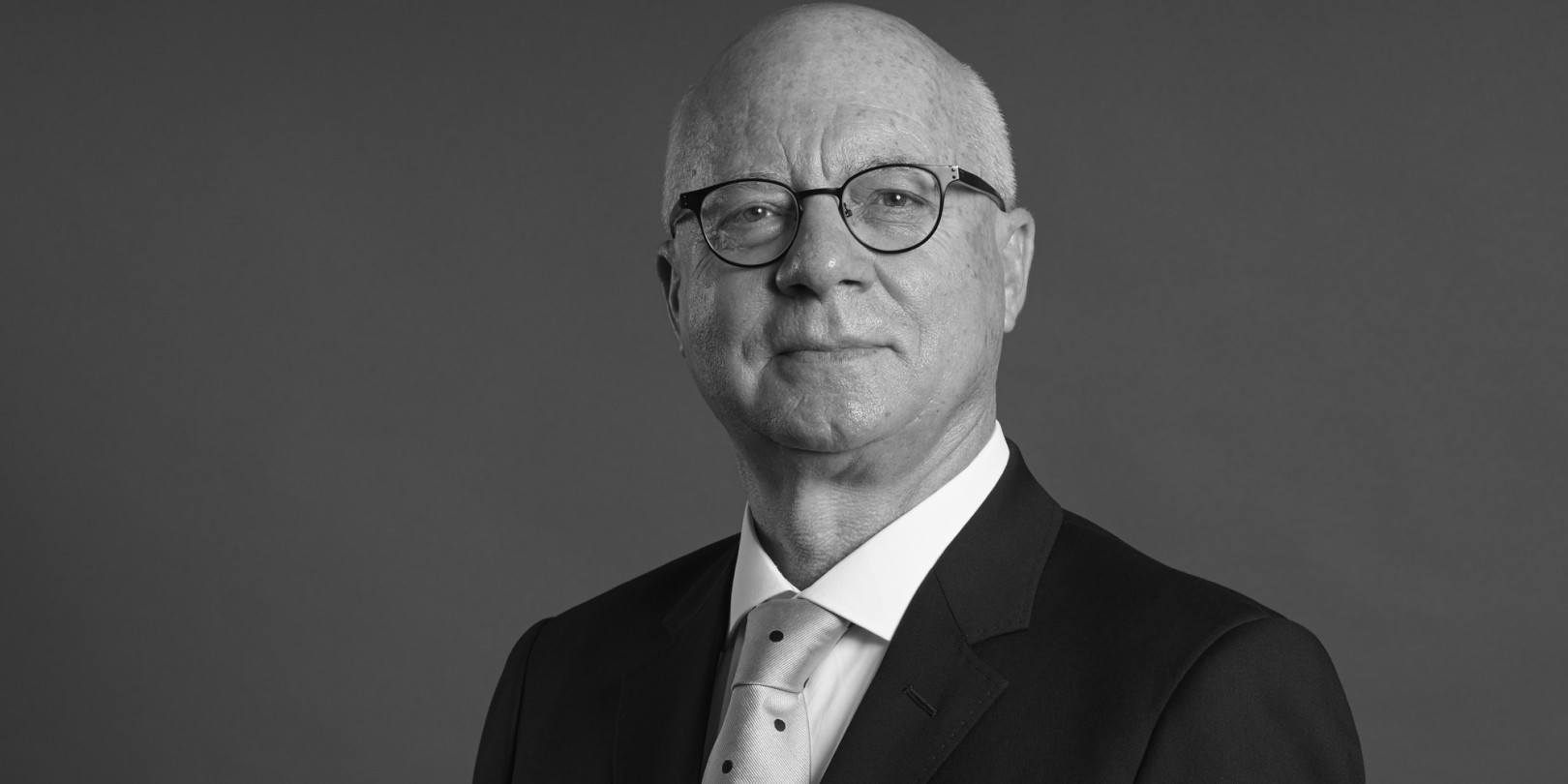 Agostinho has over 30 years of experience.

His practice is focused on Arbitration and Energy Law.

Chairman of the Board

ICSID (The World Bank) Panels of Arbitrators and Conciliators (2011-present)

Chairman of the Remunerations Committee

Chairman of the Shareholders Assembly

Member of the Board of Directors

Medal of Honor of the Portuguese Bar Association (2015)

Energy and Natural Resources, Band One (2017)

‘The Inevitable Rise of Arbitrator Challenges’

‘Disclosure Obligations and the Challenge of Arbitrator’

Review of the Portuguese Bar Association

‘A Code of Ethics for Portuguese Arbitrators’

Review of the Portuguese Arbitration Association