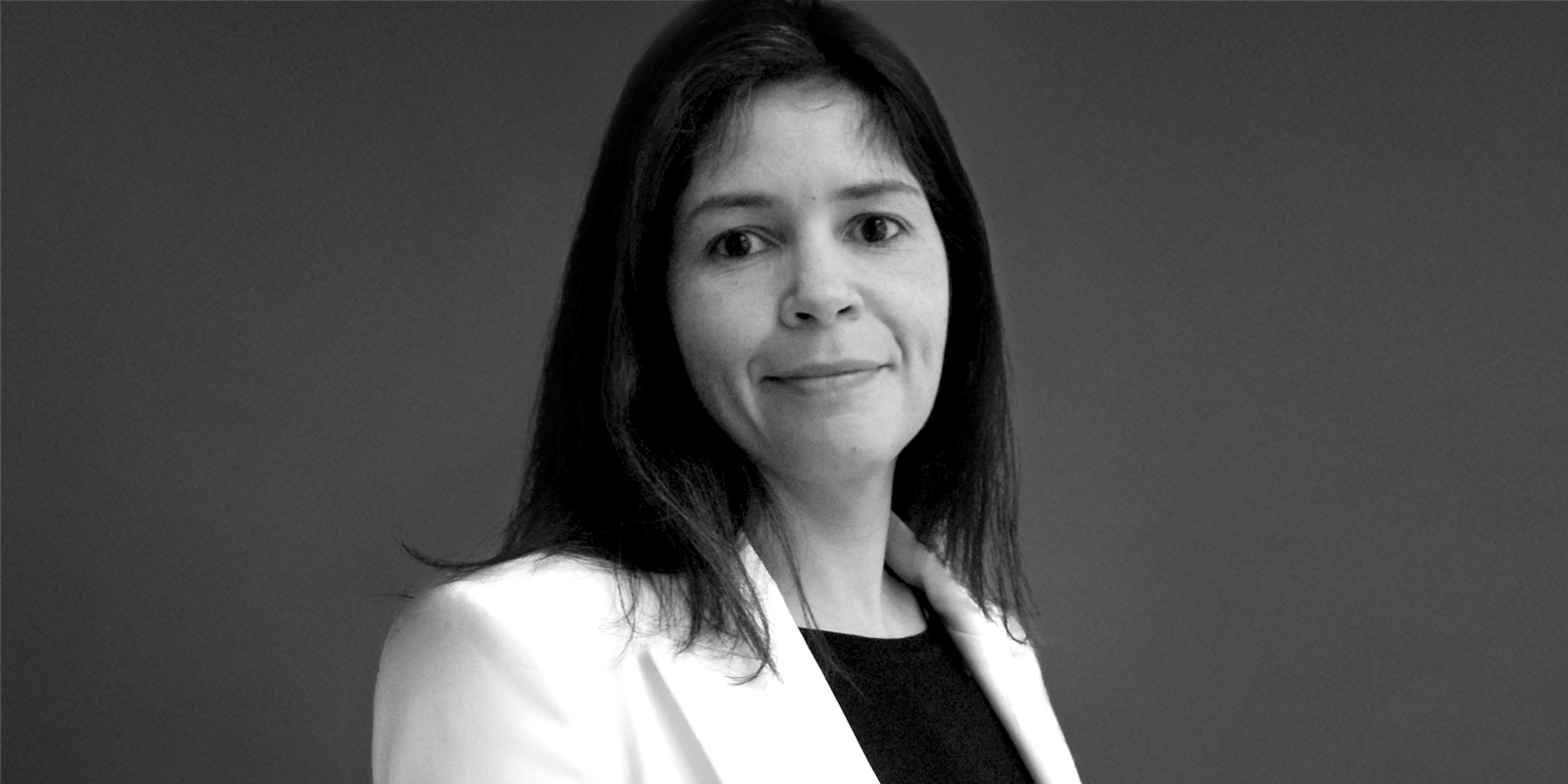 Mafalda has nearly 15 years of experience.

Her practice is focused on Tax, including International Tax.

LL.M in Tax Law, with distinction

Fluent in Portuguese, English and Spanish.